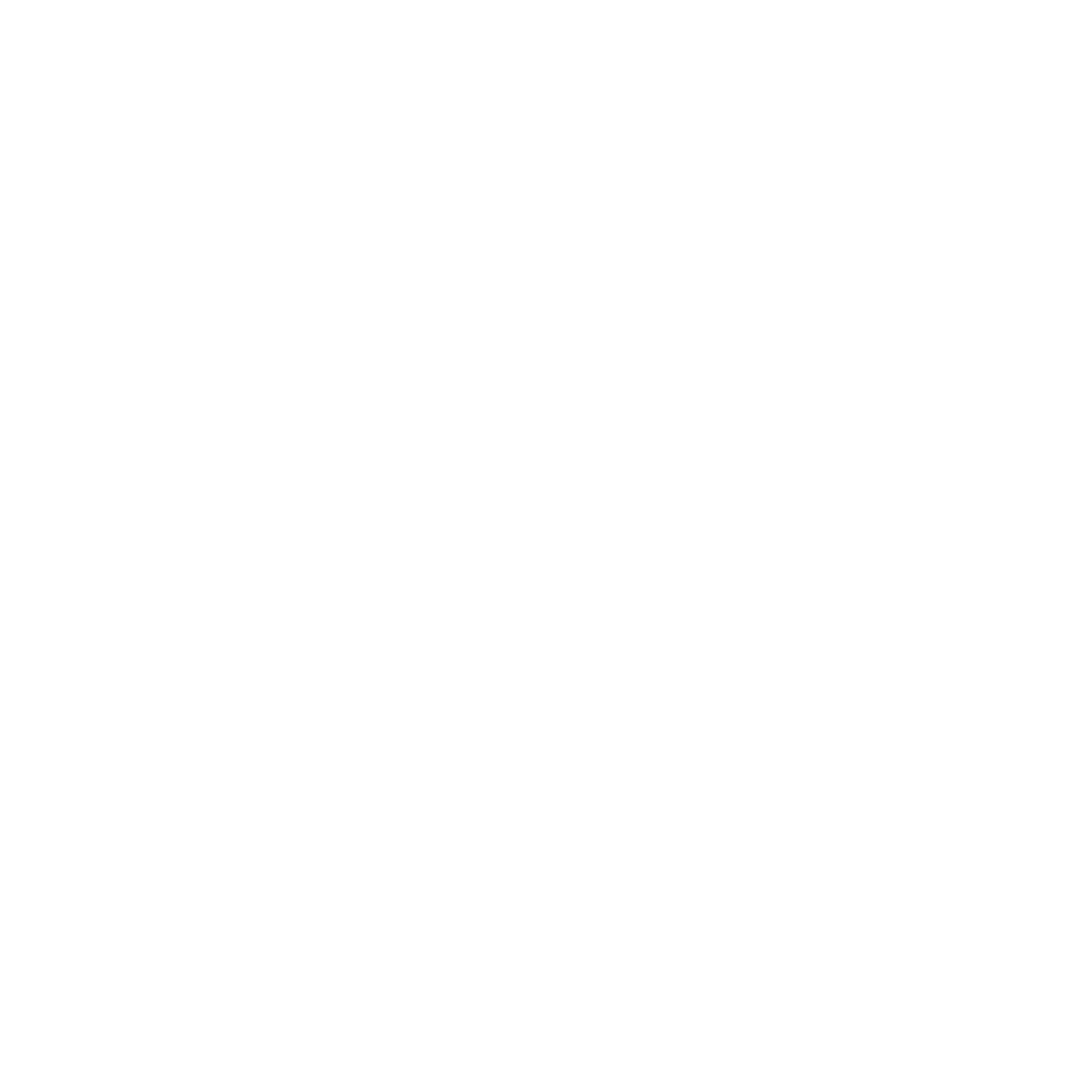 I am a full time real estate agent and believe that providing excellent service and results to my clients starts with integrity, loyalty and professionalism. I have been in the Seattle real estate market for the past 15 years. My business acumen, market knowledge and real estate investment experience coupled with enthusiasm give me the background to take care of your professional and personal real estate needs. My focus is the long game and building a relationship with you as your friend and real estate consultant for life.

I grew up in Northern California in the North Lake Tahoe area and graduated from Chico State with a degree in Public Relations/Journalism. My dad was a builder and my brother a realtor so homes and home building is in my blood. I moved to Seattle 19 years ago from San Francisco and absolutely love our beautiful Pacific Northwest landscape and collective mentality. I am a designated “green Realtor”, certified EcoBroker and well versed in eco-friendly and sustainable building practices. Providing clients with another edge to help gain the highest price for their home, marketing to the savvy and conscientious buyers in Seattle. 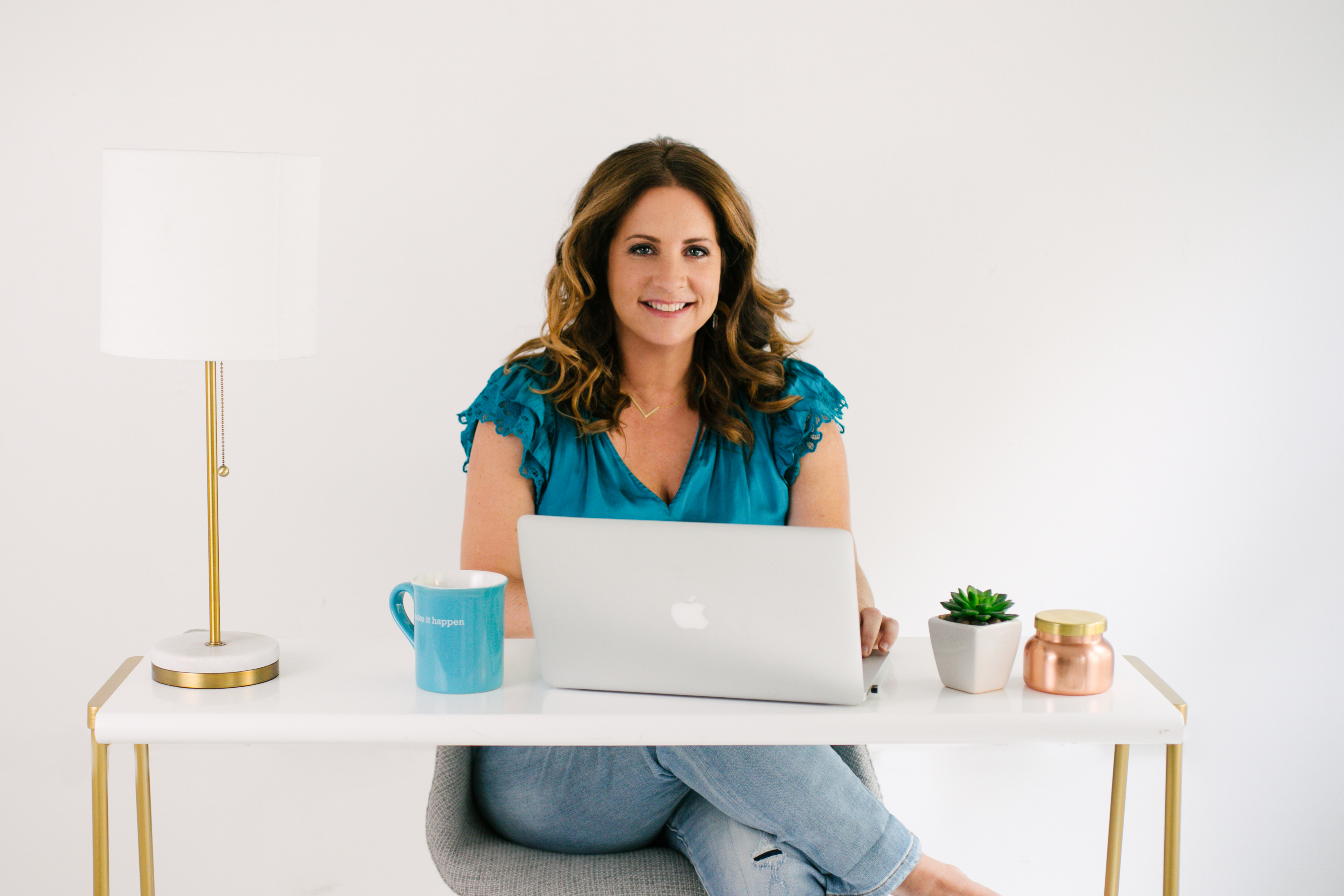 I specialize in helping clients earn the most money for their home/investment by navigating trends, market analytics and developing new strategies to find and connect to the right buyers to your property. I create a personalized marketing plan based on your home’s unique attributes to help you get a higher return on your home than the average agent.

While working with me you will receive thorough knowledge of the real estate process, area expertise, and personalized service excellence. My goal is that when you purchase your home, you are well versed in our current market and confident that you are making a sound investment, not just buying a house you are in love with.  As your agent, I will be negotiating the right price and terms for you by leveraging connections with colleagues and navigating our current seller’s market. I have

cultivated strong relationships with a preferred group of trusted vendors to ensure that my clients are always taken care of before, during and long after the transaction. I look forward to working with you to achieve the results you are looking for!

One of the reasons I chose to work at Windermere Real Estate is their deep commitment to giving back in our communities. They provide assistance to food banks, schools, homeless shelter, hospitals, and many more organizations. Including a partnership with the Seattle Seahawks with their Tackle Homelessness campaign.

I have been passionate about giving back to my local community through volunteering and fund raising for many years. Previously, I was on the Keller Williams Greater Seattle Agent Leadership Council for five years as the chairperson for the philanthropy group KW Cares Foundation. I helped organize auctions, community involvement and raised thousands of dollars, clothing and food drives for local non-profit groups including Seattle's YouthCare, FamilyWorks, Solid Ground, Good Samaritan and Mary's Place. 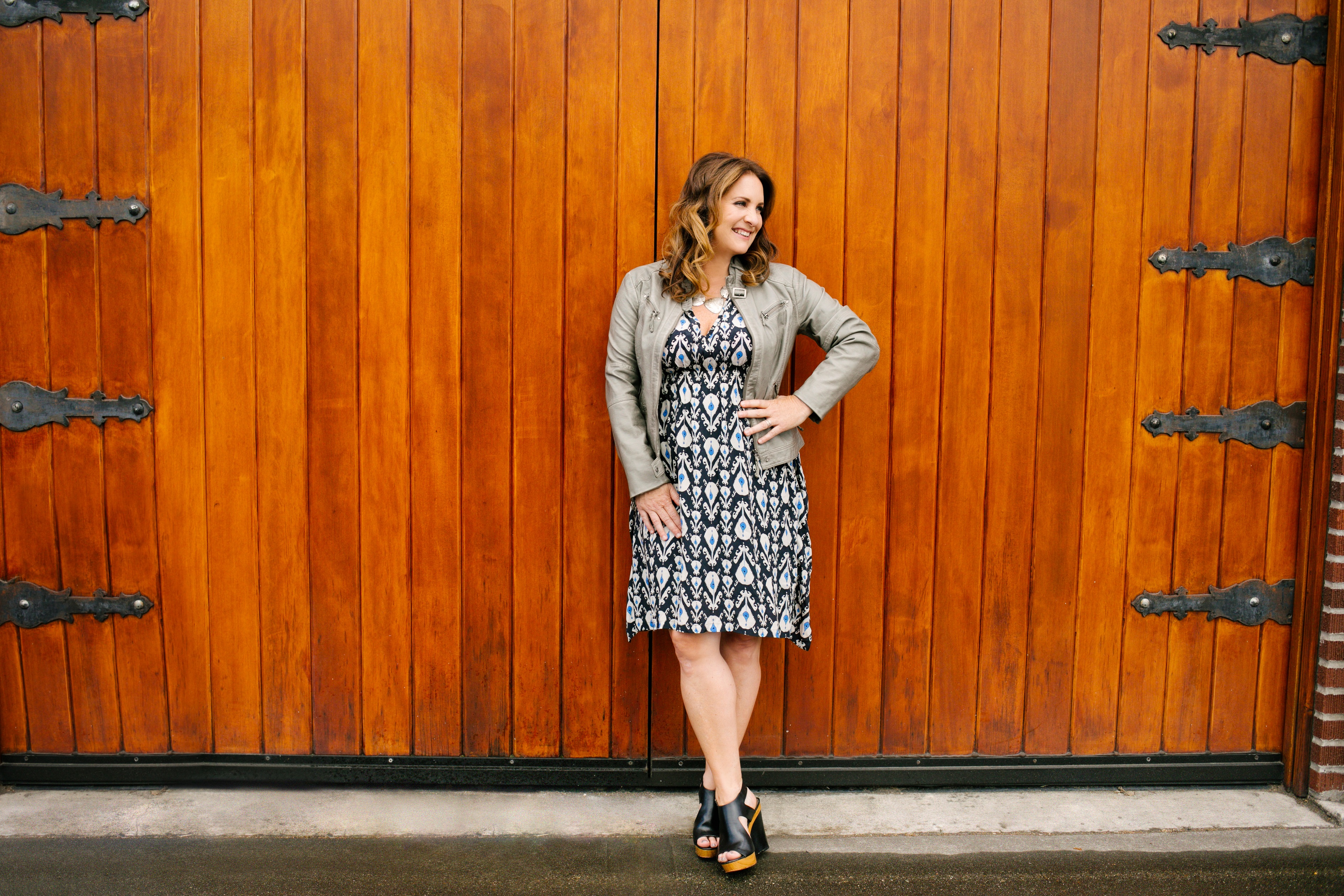 I am a founding member of the Seattle Ladies Underground Giving (SLUG's). A philanthropic group of women focused on uplifting and social activities in combination with outreach programs that revolve around our local community. Each month we would meet at a member's house, drink wine and learn about a different local, national or global organization that that month's hostess was passionate about. We then put a plan in action to donate our time or money to help the non-profit. This was an incredible way to learn about so many wonderful and worthy non profits all trying to make a difference in our world. Our SLUG motto was to leave a trail of love and goodness wherever we go!

I formed the Hot Rollers in 2003 shortly after moving to Seattle, a three piece, original garage rock band with catchy lyrics, loud guitar, these costumes and mini trampolines on stage. I wrote, sang and played guitar with the Hot Rollers, put out a couple releases, toured Europe and the West Coast for about 10 years before disbanding.

In 2015 I put together an ensemble cast of long time Seattle women in rock from other bands that all had the same goal: Having fun playing the songs we love from the 80s and 90s! Whorechata was born! We love covering the bands that inspired us to play in the first place. Bringing you loud and live renditions of punk, grunge and riot grrrl songs. We are on a hiatus since Covid19, but will be booking shows again once it's safe to rock out in public again.

If you have a real estate question, let's connect! I look forward to getting to know you and helping you through your buying or selling process.

Thank you for your inquiry.